I just spent the last (almost) 7 hours laying on the couch. The cramps, nausea, fatigue…ugh. Being a woman is fun sometimes.

It’s moments like this where being alone is harder. Where you have to peel yourself off the couch to prepare a meal for yourself. Or get up and fill up your water bottle.

My period cramps used to be *so* intense that I would faint from the pain. It was a monthly occurrence and it was hell. So now, when I get my period, I still have that worry in the pit of my stomach. “What if I faint when I’m alone?” “What if I’m in too much pain and I can’t get my pain meds.”

But I don’t want this to be a pity party. Honestly, it sucks. Being alone sucks.

But being alone in a relationship is worse.

So for now, I’m looking at this as training ground to feel empowered and continue building my independent, trust and belief in myself that I can take care of myself.

It’s a weird dychotomy, wanted to be taken care of, but also wanting to take care of yourself.

Wanting someone to appease your worries and reassure you, while also wanting to be that person for yourself.

I don’t think you can be everything for everyone, let alone yourself. But I do think that we need to know how to take care of ourselves first, before letting someone else take care of us. Because otherwise, we might get lost in it.

I know that’s what happened in my relationship. I was 19 years old when we started going out. And 8 years later, we got married. And we were co-dependent. It wasn’t healthy.

Once I got out, I realized how paralyzed and incapacitated I felt in doing the smallest things. It’s like I became unable to do a simple Google search for myself or trust my own ability to do things. Which is so widely different than how I was raised.

I spent 6 years of my childhood in Guinea, which is in West Africa. And my Dad always made a point to show me and my sister how to do things – how to change the oil in the car, how to fix the generator, how to collect rain water and store it, how to fix things around the house.

I take pride in my ability and willingness to get my “hands dirty” and get sh*t done. In fact, when I lived in an apartment with 2 other girls, I was the “man of the house” (which in retrospect, I can see that this might be anti-feminist…oops). I was the one that would fix things or put out a fire (literally….) and get things done. And I’m proud of that.

But my relationship suffocated that independence.

My dad still says it – I am back to being my confident self again since being out of that relationship. (which I find fascinating because I still struggle with a LOT of self-doubt and insecurities)

But here I am. Doing my best. Trying to take care of myself. And I think I’m doing a decent job so far. It’s always fascinating to me thinking to when I was a kid and I thought that being 21 years old was soooo far away and sooooo old.

I don’t feel old (and I’m older than 21). If anything, I still feel like a child and that I have so much to learn. But that’s life, isn’t it? You live and you learn.

Some lessons are harder than others. And some lessons I wish I didn’t have to learn the hard the way.

But they are life lessons, regardless of how painful they are. Hopefully they will just make us stronger in the process, more resilient and wiser to know better next time around. Which also scares me – what if I *didn’t* learn a lesson and I make the same mistake again? I think that’s my fear for my next relationship – making the same mistakes again, sacrificing too much of myself, making myself too small, accepting things that I shouldn’t accept in a relationship.

But for now, I can’t worry about that. Because even though I napped from 6 to 7 PM, my eyes are getting sleepy. Time to read my book. 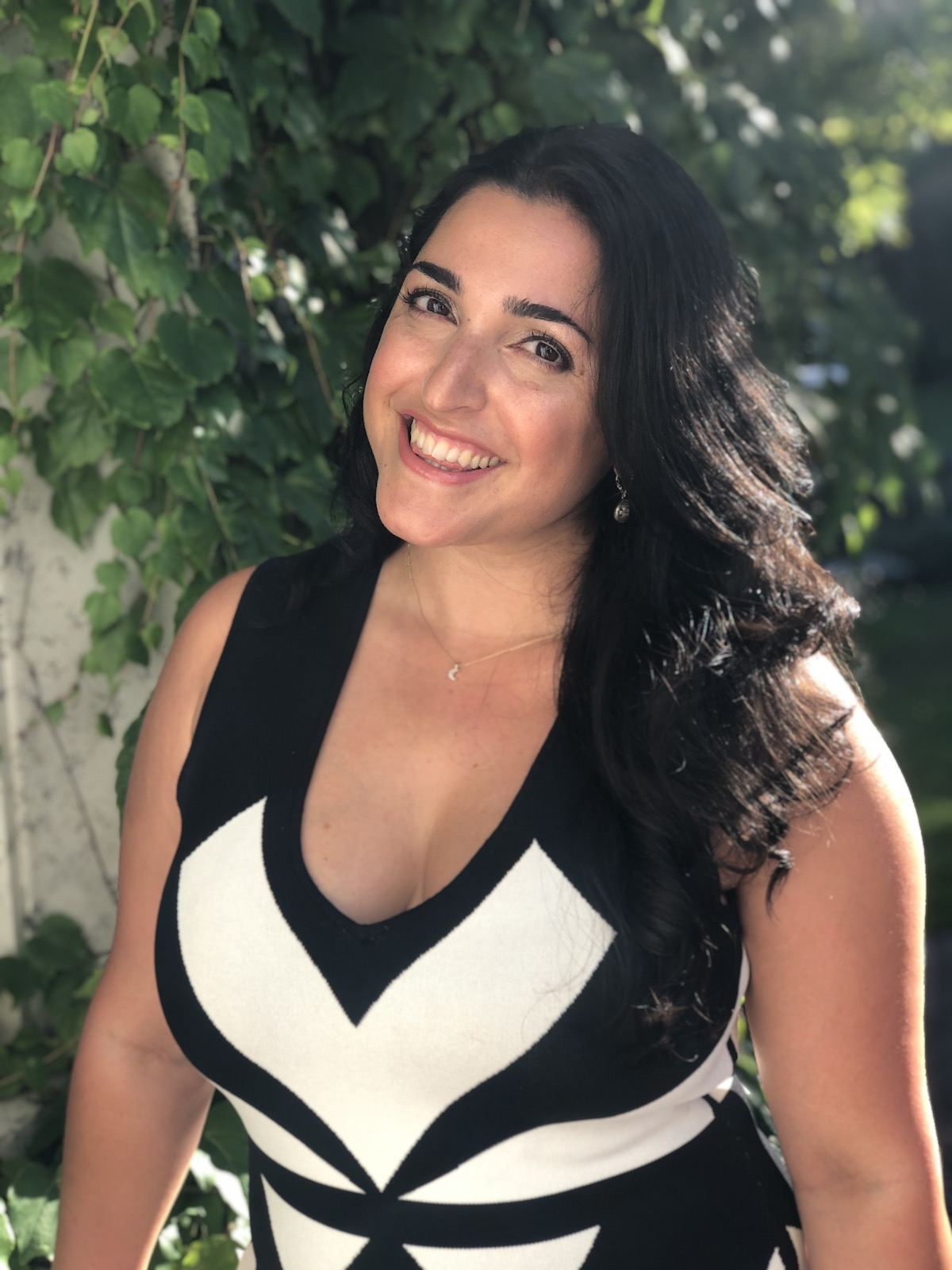 Hi! I’m Seppy and I'm passionate about helping you create a life you love. I love to laugh, to bullet journal and I’m a self-proclaimed chocoholic (if it doesn’t have chocolate, it’s not dessert).

I’m here to help you live a happier and more meaningful by teaching you simple + practical tools and strategies to create your dream life. Are you ready to finally find happiness? 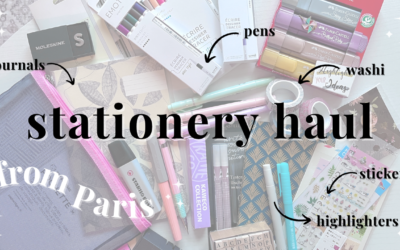 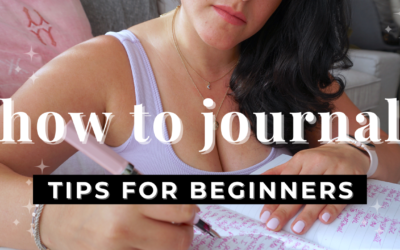 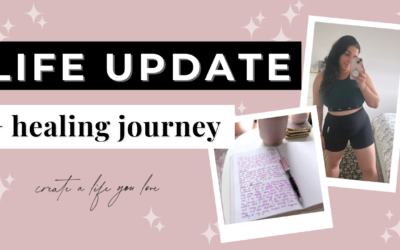